Lenexa is a city in Johnson County in the Kansas City metropolitan area. Like the neighboring areas, it is a densely populated place where the inhabitants cannot get bored.

Lenexa is called the city of festivals. It is here that the annual official Kansas State BBQ Championship "Great Lenexa Barbeque Battle" takes place. As many as 200 teams compete in the competition. During two days there is a beautiful scent of barbecue in the air. You can taste well-prepared meats and dishes. It is a great party in a charming place with live music. Another interesting event is the annual spinach festival! as you can see, both meat and vegetable lovers will find dishes for themselves here! Lenexa boasts a great city center with many shops, restaurants, and great expansive parks.

Lenexa has been hailed as the best place to raise children. Safety, the character of a small town, and the multitude of parks favor young citizens. Children living here can benefit from school districts such as Shawnee Mission School District, Olathe and De Soto Public Schools $ 232, and local private schools.

Map of the area 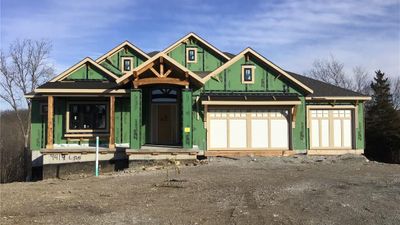 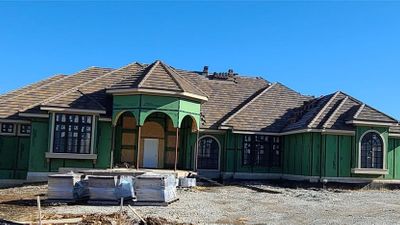 Find Your Home in Lenexa

We work with each client individually, taking the time to understand their unique lifestyles, needs and wishes. You'll find that we'll be a committed ally to negotiate on your behalf.

Get in touch with us today!

For ADA assistance, please email compliance@placester.com. If you experience difficulty in accessing any part of this website, email us, and we will work with you to provide the information.

Sign Up
Already a User? Sign In
You have been successfully registered
Please check your email.
Go to the homepage
Sorry something went wrong
Please try again.
Try again

A trustworthy real estate specialist on your side will make the transaction much easier and stressless.
Already a User? Sign In